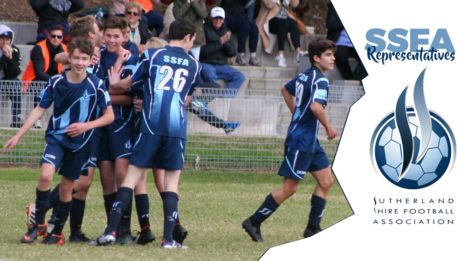 Thank you to all participants who have attended trials for the 2020 SSFA Boys SAP representative teams. Congratulations to the following players who have been selected in the below mentioned teams. Boys SAP Under 9’s Trial # and Name 41 [...] 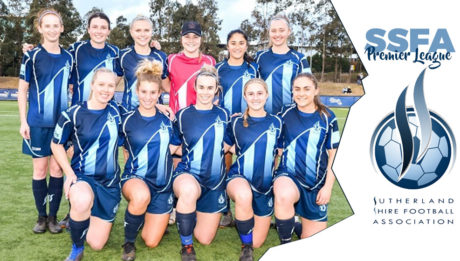 SSFA WPL First Grade – thanks to our supporters

The first grade girls, coaches and manager would like to thank everyone that came out to support them on Sunday in the WPL Final at VSP. Unfortunately the score wasn’t in our favour but the girls didn’t give up without [...] 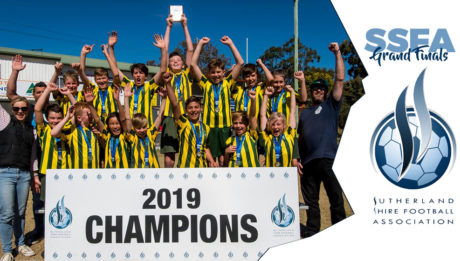 SSFA Premiers, Minor Premiers and Runners Up in 2019 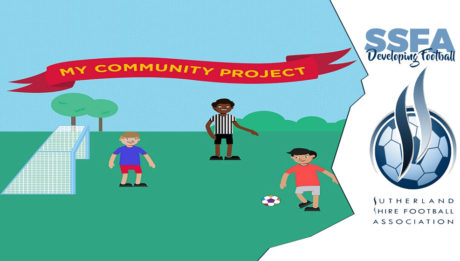 Sutherland Shire Football Association is actively pursuing and advocating for more open space, improved fields, better lighting and modernised change-rooms suitable for men and women of all ages. The NSW Government has released details of a shortlist of “My Community” [...] 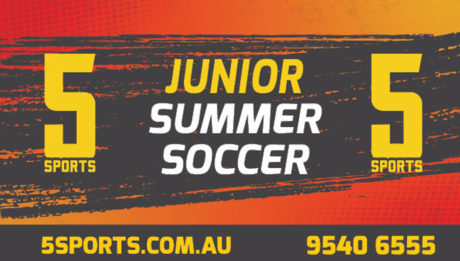 The SSFA is pleased to announce that Major Sponsor, 5sports, will be holding Summer Soccer again this year and registrations are now open for a September 2nd start. The event is open to all ages 5yrs and up and with [...] 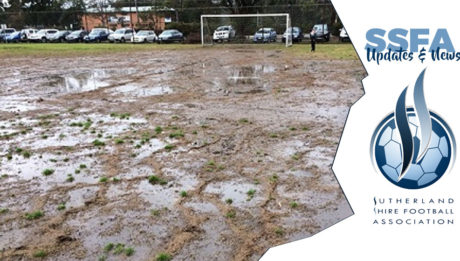 The SSFA Executive Committee (EC) and Clubs share the frustration of players that are impacted by the weather and disappointment that is inevitable when games are washed out. Sharing some of the challenges that are faced may lead to a [...] 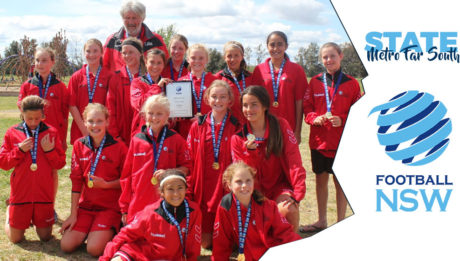 Thank you to all the players who trialled for the 2019 U12 Girls Metro Far South State Titles team. Congratulations to the following players that have been successful in being selected to the respective teams. To confirm participation in the [...]

U12 Girls Invitation Only Trials. Thank you to all players that have trialled to-date. The following players are invited to attend the below ‘Invitation Only’ trial to be held on Friday 28 June 2019: Date: 28 June – Friday Venue: [...] 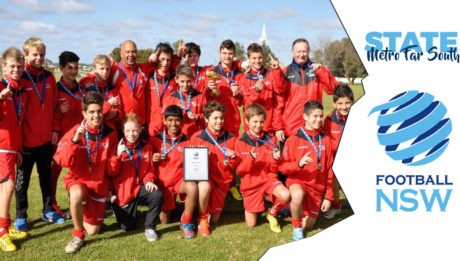 Thank you to all the players who trialled for the 2019 U12 Boys and the U14 Girls Metro Far South State Titles teams. Congratulations to the following players that have been successful in being selected to the respective teams. To [...]

Metro Far South trials for Under 12 Boys, Under 12 Girls and Under 14 Girls are scheduled to be held from mid-June 2019. Actual times, dates and location will be updated as soon as details are confirmed. All players that [...]