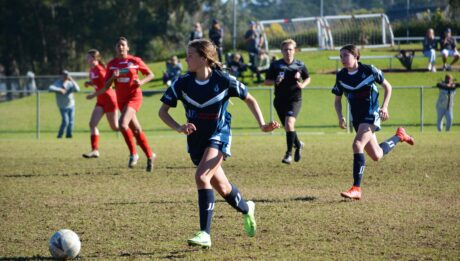 SSFA WPL 15’s v Nepean 13th June 2021 1-1 draw This week’s game was a tough and well-fought game. Both teams came out strong with Sutherland showing some good moments but we just couldn’t find the back of the net.  [...] 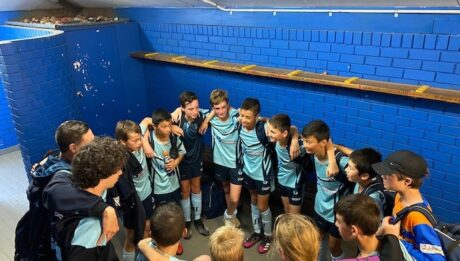 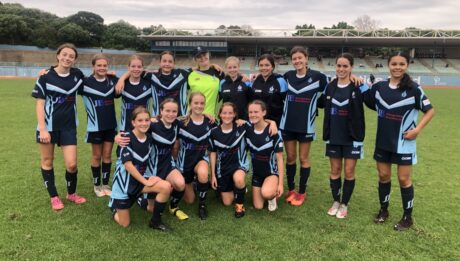 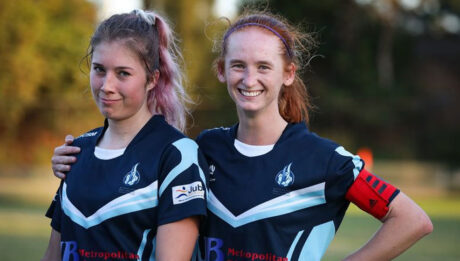 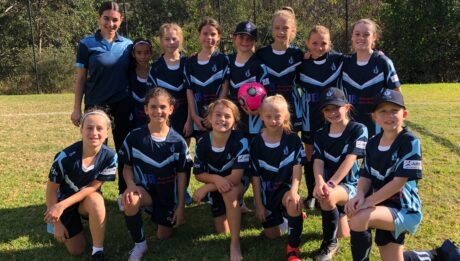 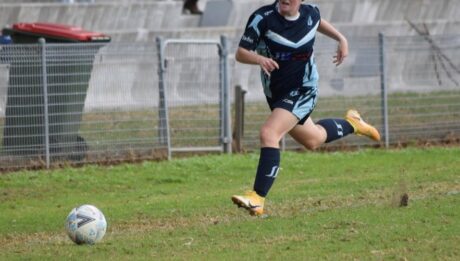 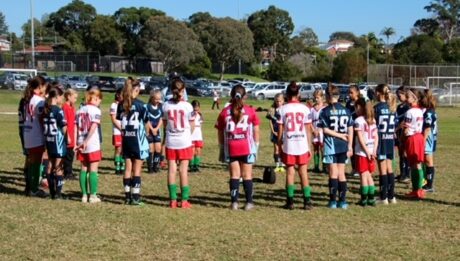 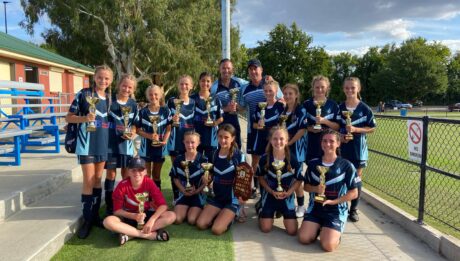